A thrush is outside the bedroom window. Gorging on grapes from the vine that cascades down the side of the house. It flits back and fourth from the birdbath to vine. Grab grape, clean beak, grab grape, clean beak, back and fourth. I'm sure the thrush has had a hard couple of days too. Searing hot temperatures, mostly over 40 degrees and a fierce inferno breathing fire up on the range that is still loitering the landscape has rattled and worn us. We evacuated our home and escaped the smoke, heat, and threat to our lives. On the day we left the smoke pummelled into the sky and created a 12 kilometre high convection that bent over us with a menacing, but spectacular scene. We left everything behind as the ash began to float down and the sky darkened in our accelerated departure.

But now we are home again and I am wondering where the grey thrush went? Where did it seek refuge? I image it sat on a branch in the brittle shade and held on to dear life. Airing its wings to try keep cool while the wind thrashed the stifling heat around and the smoke stole the air. It looks rather scruffy and if I could read bird faces I would say that there is worry in its eyes and frown lines across its brow. In this moment I lay across the bed in a lulled state, the cooler on and quietness around me, but the thrush is jittery and alert. It hasn't seen me and so I continue writing this story in my head, being still and focusing on the words to describe what I'm feeling and observing. Savouring them to press into the pit of my gut and regurgitate them later into some kind of narrative.

Finally it sees me and eyes me straight up before darting from my view. I reach for the laptop and begin to draw the words from my creative junkyard, where nothing is ordered but everything is retained.

Fire is an element of this earth. Just as we are. We are both a product of nature and of forces combined. We witnessed that lightning strike the afternoon it hit the mountain. We felt it in our hearts and bones that it meant danger. Instinct is seeped deep whether we acknowledge it or not. And if you stay focused and tuned in it is a driving force to action, survival built on the memory cells of our ancestors.

We create our lives, our dwellings, our paths. Humans are clever, we make stuff. But we belong to nature, just like the thrush who is tuned to its surrounds, so should we be. We are full of thoughts and ideas that accumulate in our mind. And although we may think some of them lost and floated away forever, I believe that they are all in our creative junkyard, where they can be retrieved and then made into something different, something unexpected, unique and full of aged instinct that is created only by you. 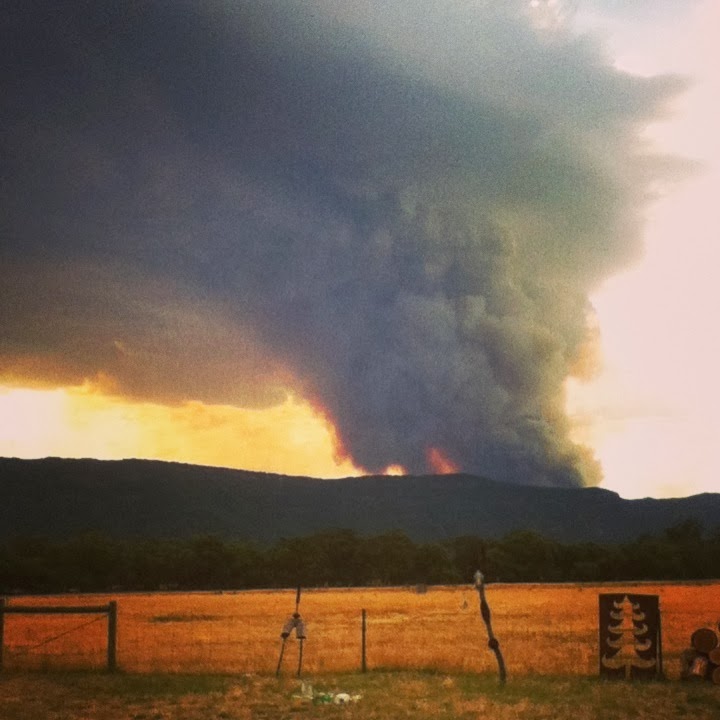 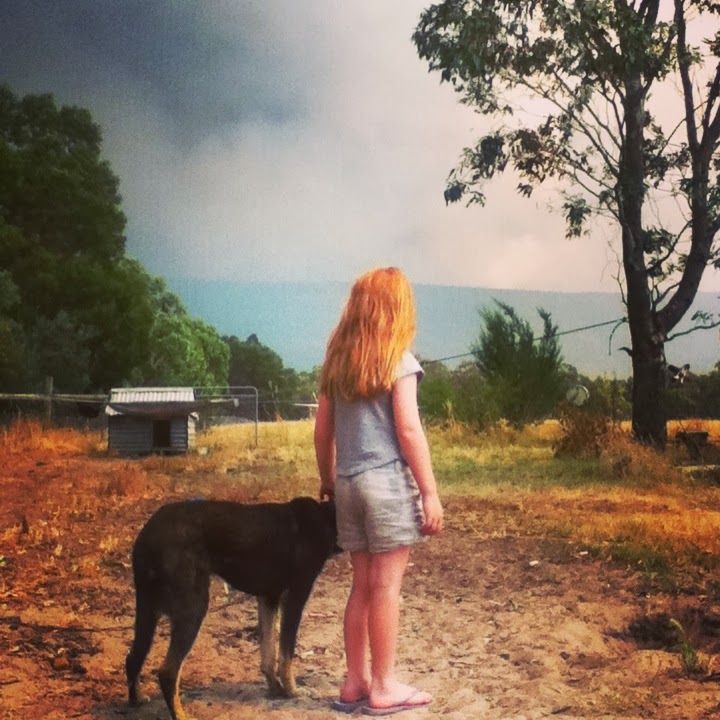