Let nature be your teacher.

Every child is an artist.  The problem is how to remain an artist once he grows up.  ~Pablo Picasso. 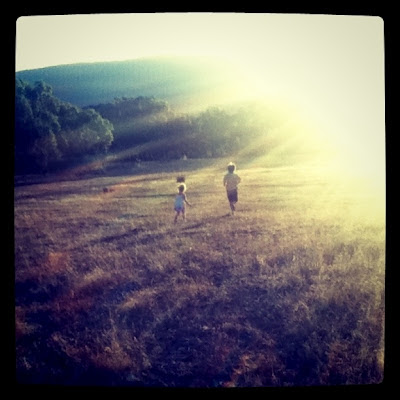 A land, to play and create.

When I was a child I designed gardens, even built some too. Collected sandstone rocks to make boarders and define bush swept, winding paths. I dug out steps on the slope of the land. I worked hard, with joy and energy. I grew on that slope, and with, that slope. I replanted bush plants to little garden beds. I thought, I planned, I made.


I played and dreamed, in the environ I had created. I could visualize it all. Tracks were made, and logs were houses and trees had magical tunnels with mystical transporting powers. Boulders were islands in the vast ocean and seas, that swept up my all consuming imagination. I was unstoppable.


I hassled my friends till they would come outside and be with me, in my minds creations. I had clear visions. It was so real, and every thing I played with,was alive and organic.


The bare earth was my stage. It new my feet, as my souls danced across it, making them tough and smooth. Binding a living creature that is a critical opus from this planet. I yearned to live only from it, and amongst it. I cannot lie, I was a child, connected and kept safe and free, by the landscape. 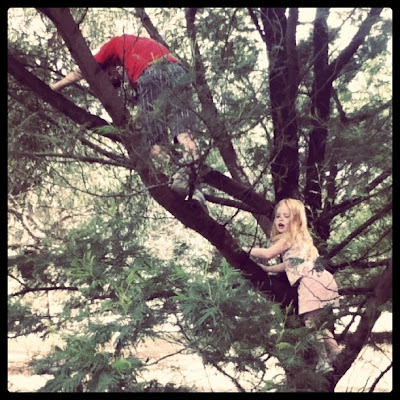 I wish this, for every child.

I am a little anti playgrounds and inside playcentres. Children seem to lose the imagination of play when everything is laid out for them in Yellow, red and blue plastic.

In the lands playground they naturally build and make, with whats around them, to think and use carefully, to fit things together, to get dirty and not care, to climb and judge whats safe, to trust their balance, to trust temselves, to believe in them selves. Confidence is built.

Everything smells fresh, everything is alive, to touch and feel and explore. Lizards to catch, bugs to watch, birds to hear, tools to make, rocks to grind, to feel and know where we have come from.

It's the safest, healthiest place to be. 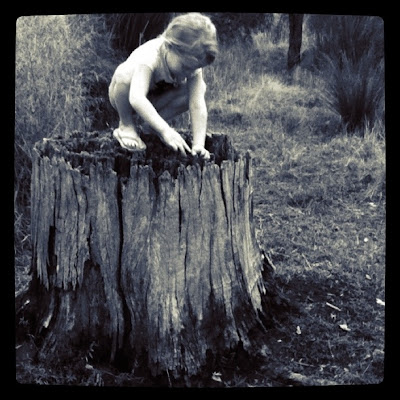