I'm not giving up.

I still want you..... and I still need you. I just seem to have lost some of my time of being here, to elsewhere.

I have so much stuff to divulge to you. I mean, there are sculptures being made, food being grown, art being created and things being built. And in-between that... is my mind, processing and surviving the duelling with-in. There is always that component of me that is unable to articulate in the language of every day living. But now, outside of this blog, I have found other avenues and outlets to expunge some of the corrosion that had worn into rusty grit. I have some shiny new parts that are being maintained and nurtured elsewhere. You see, I don't want to tangle up my stories and bare all of my pain.... on to you.

Weeks seem to pass in rapid motion and I am staring down the barrel of another christmas once again. And its almost been a month of not writing on you and six months since I turned in my 40th year on this earth, and that celebration still sits fresh and magical, right in the base of my heart.

And in my new transforming self I realised that Instagram's a bastard. It's a quick fix to a creative soul. I'm already a bloody shadow artist and I'v been using the shit out of that thing to try satisfy my artistic needs. I explained to a friend the other day how I had been sitting out in the paddock one late afternoon, with a beer in hand and the open space alight with a deep golden haze, and all the dandelion wishes stretching through the hay coloured grass were adrift and laden with the promise of magic and truth. All real and alive. And as a tear seeped in the corner of my eye with the beauty of it... I had to fight that annoying urge to go back to the house and retrieve that little device and bastardise the whole moment. So Instead I fought, I determinedly lay down and let the grass seeds prickle my body like needles into a voodoo doll, and then those tiny tears roll down the side of my face, directly to earth. And as I blew wish after wish into air above me I held that moment to me as my own little keepsake.

Obviously my narration to my friend was a little different, because I am incapable of coherent sentences verbally anyway, and it would of sounded wanky as hell. But I know she new what I meant.

But Yes.. no, (thats an african thing by the way, that yes.. no, thing when explaining something or being asked a question. It's crazy speak and such a contradiction, like Africa.) I have been doing Art projects that have been assigned to me by a beautiful Artist friend. It has been so good for my bones and blood. And I will be posting some here shortly when I locate that lost time I had for here previously. I will find you. You little shit.


And as I am prone to contradiction my self, here a few snaps that may or may not have been touched by that bastard Instagram. 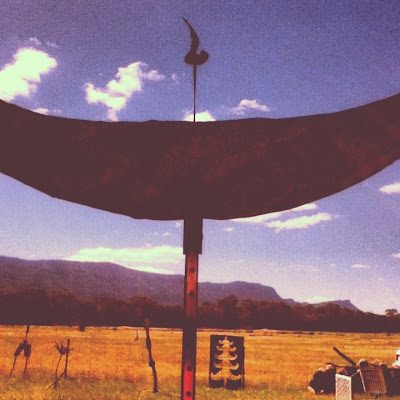 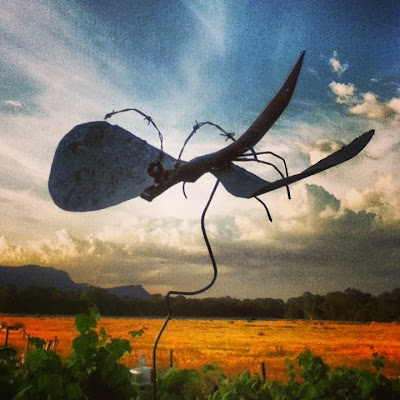 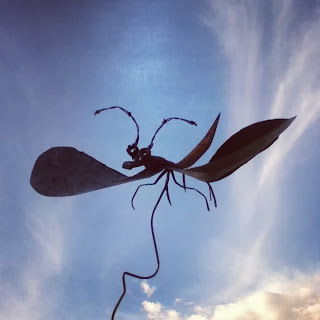 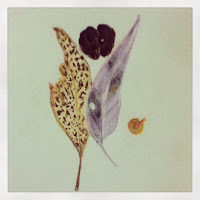 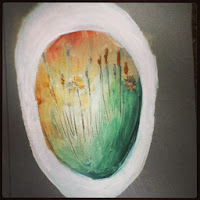 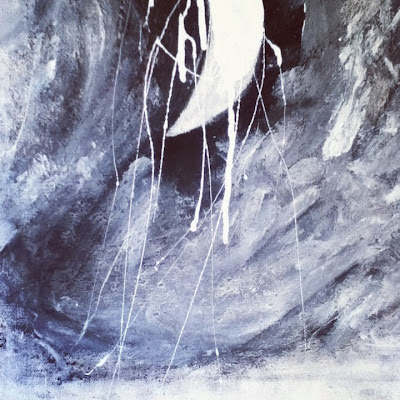 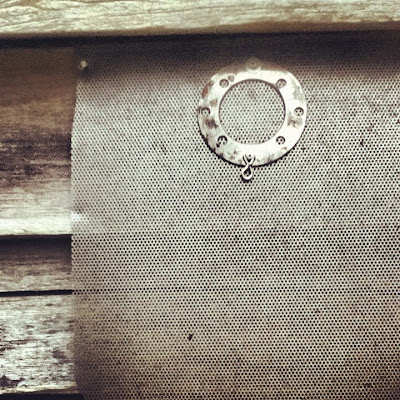 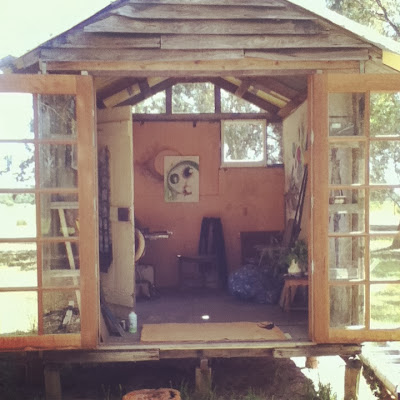 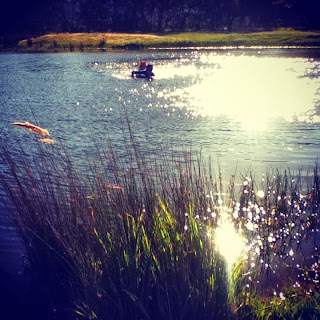 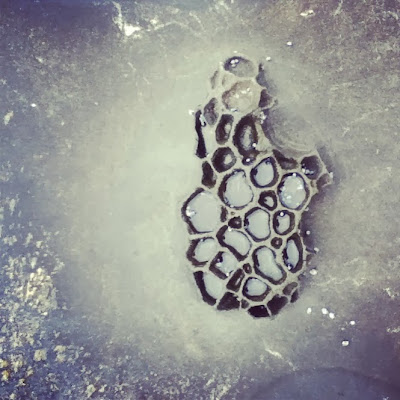 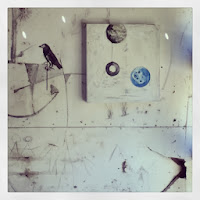 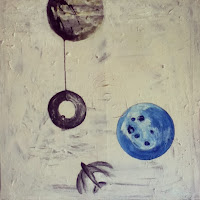 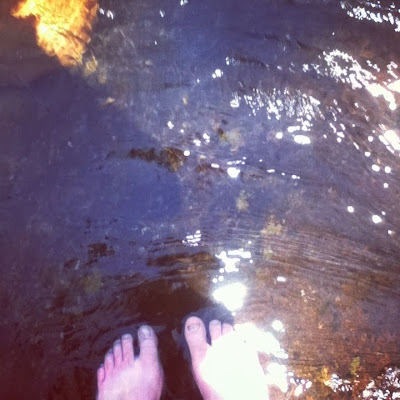 So in conclusion; I'm not dissing you blog. I am just readjusting and sorting.